The first time I received a request from a couple who had decided to get married in December, I do not hide that I had more than one perplexity. There seemed to me too many risks and uncertainties to deal with when deciding to have a wedding in winter. 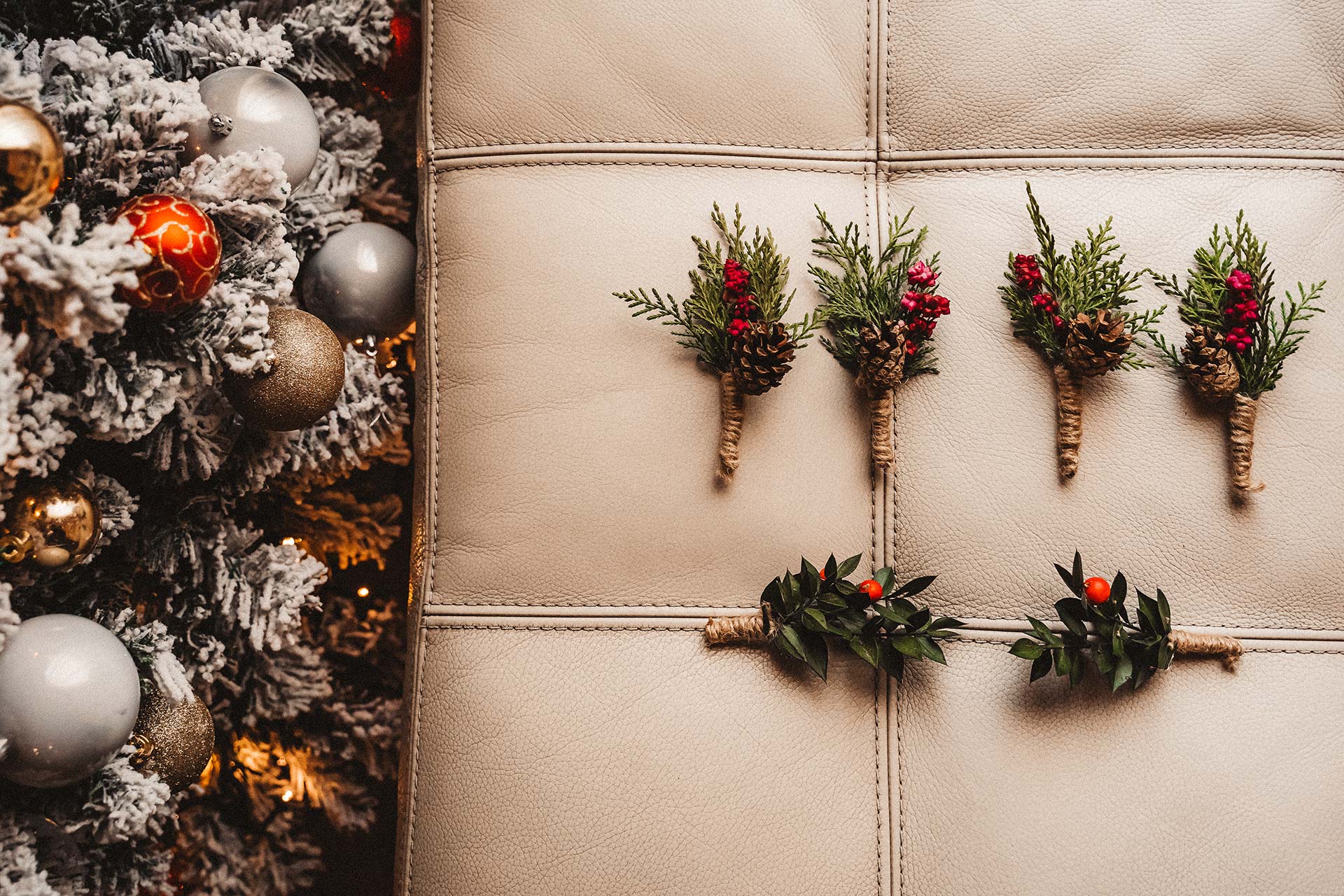 I considered it a bit risky, almost extravagant choice. I anticipated the possibility, not even so remote, that the weather would not favor the conditions necessary to create a good photo shoot, and even less to take advantage of the open spaces, in case of intense cold, strong wind or worse still rain. I imagined the scarcity of light on certain cloudy days and the consequent monochromatic uniformity. I was also thinking of nature, which in summer lends itself to being a splendid setting, while, at rest, it would have been much more stingy in colors and perfumes. 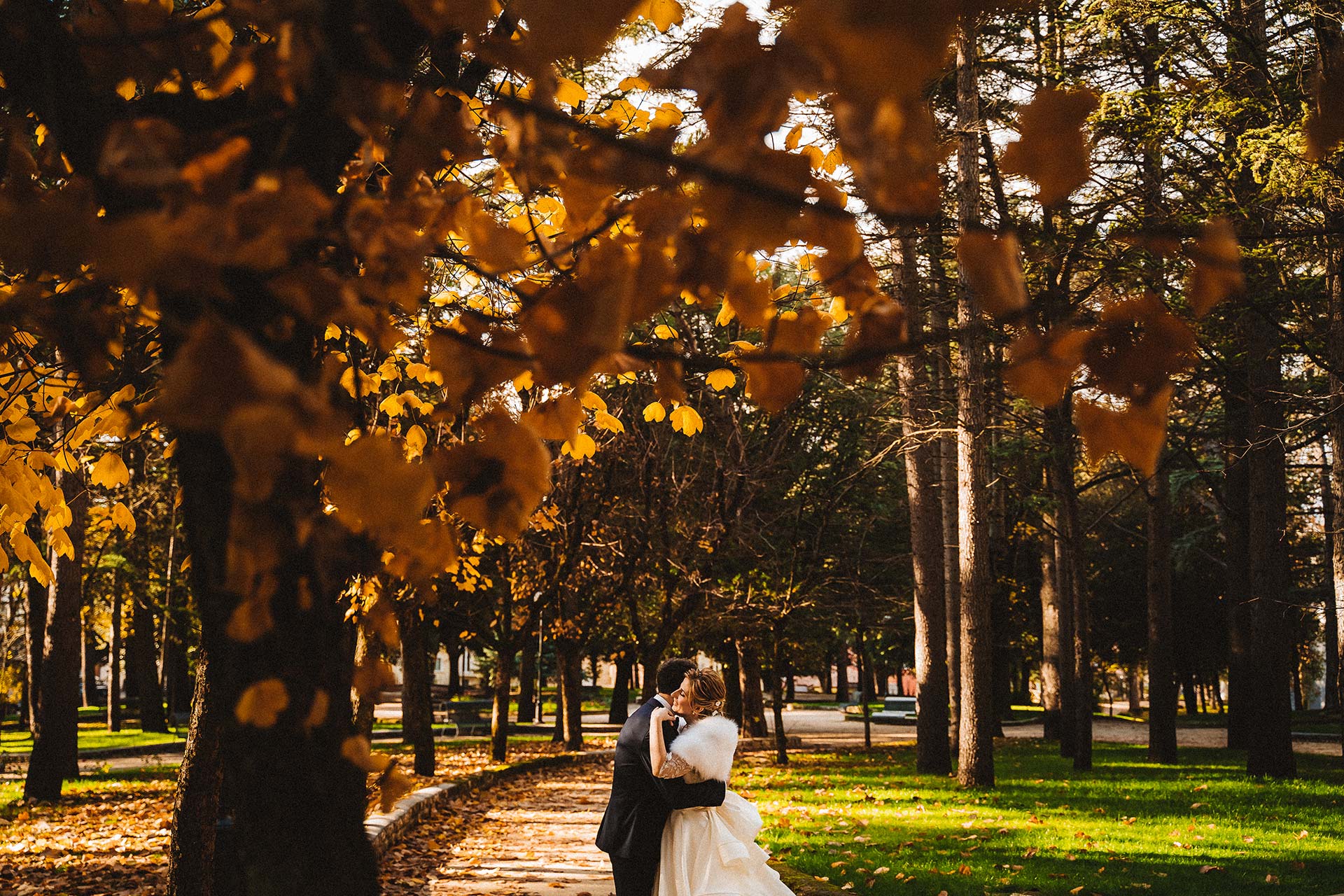 In short, as if at the start, the right ingredients were missing for the success of a good dish. I admit, a wedding in December didn’t seem like a good idea. Then I remembered what my mother said about her wedding in the winter. It was February 15th. The day before it had rained heavily all the time, but the next morning an unexpected north wind had completely cleared the sky which had turned a bright and intense blue. She said she had given her a present. And I thought about the light that heaven would offer. Less harsh and merciless than some summer lights, warmer, more enveloping. And I thought about all the advantages that getting married in winter would have guaranteed … locations that are not crowded and available for example, not to mention the atmosphere.

A wedding in December, especially close to Christmas, would have had the suggestion and magic created by the decorations, decorations and lights that fill the streets and interiors free of charge. Warmth and coziness guaranteed in every shot. In the end I said to myself … a wedding in December … why not? And everything that I considered as a disadvantage has almost suddenly turned into an opportunity, an opportunity to be exploited to ensure at least the original photos. A winter wedding at that point became a kind of little challenge, a test to be measured against. 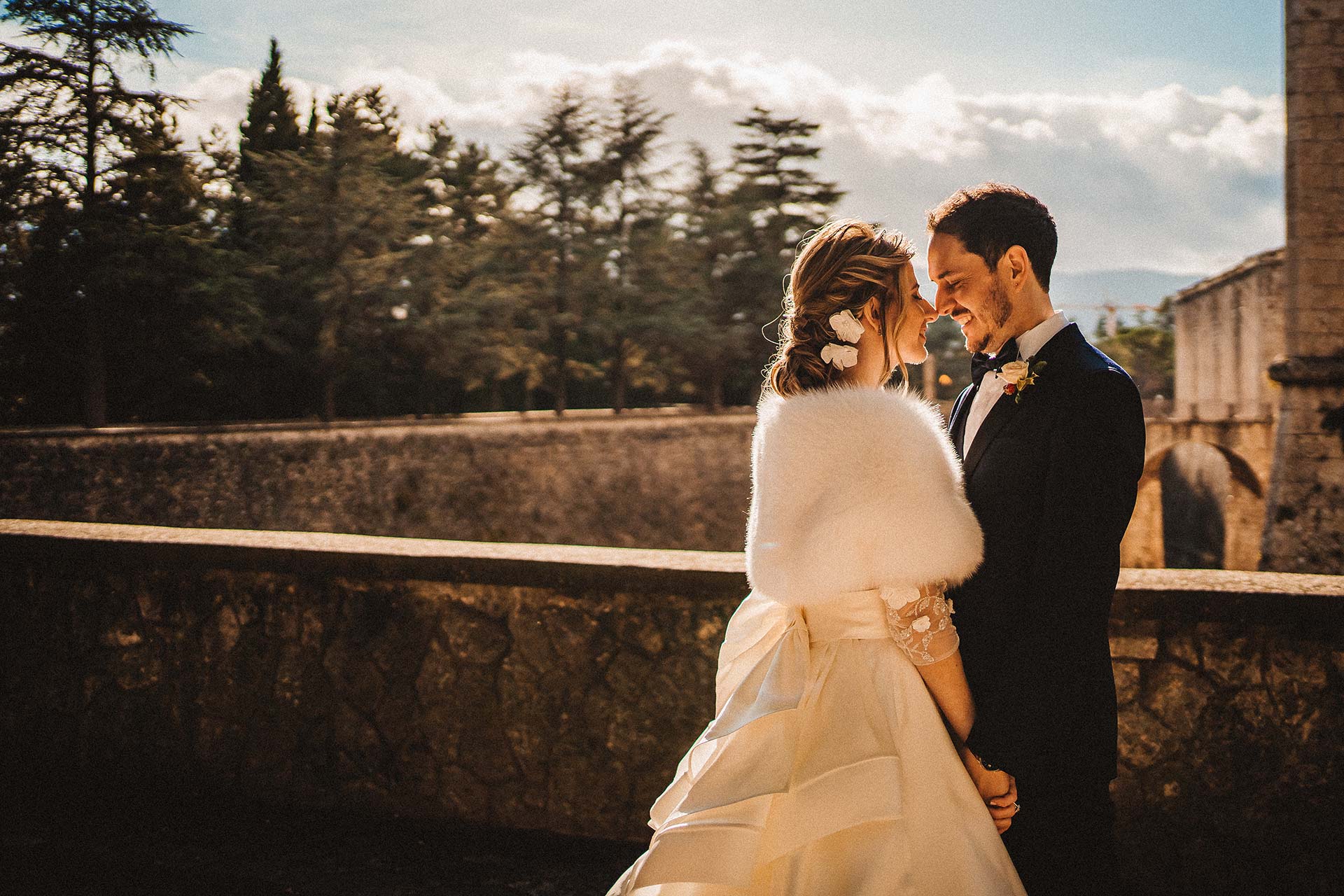 Why not try to turn disadvantages into benefits, creating less predictable situations and conditions to avoid the risk of discounted images? Getting married in winter no longer seemed so reckless. Rather, I saw in the choice the desire of two people to put their joyful optimism into play, taking a little gamble rather than giving up the belief that getting married in December can be nice. 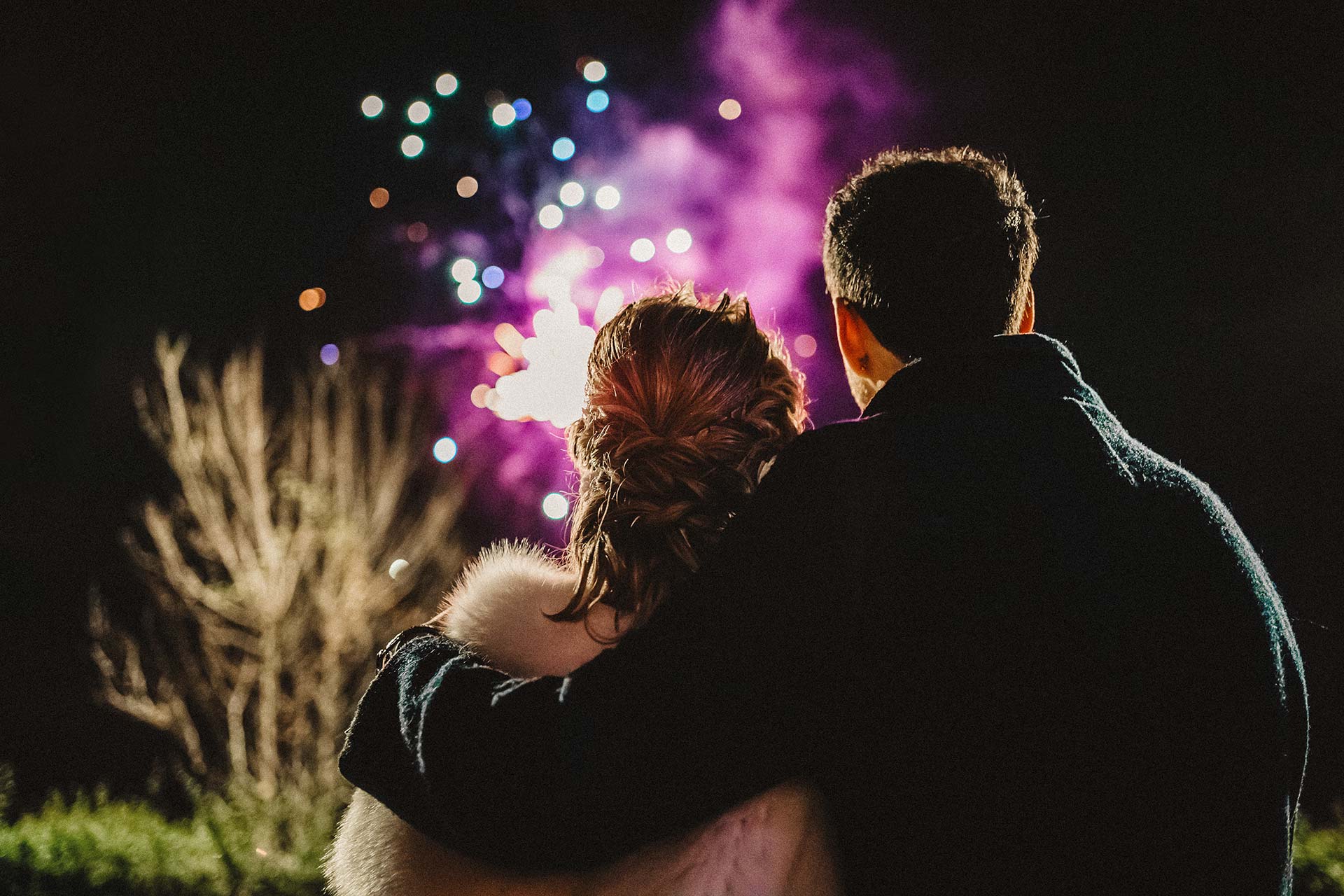 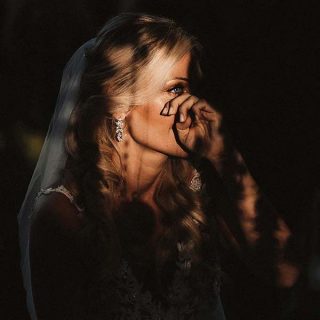 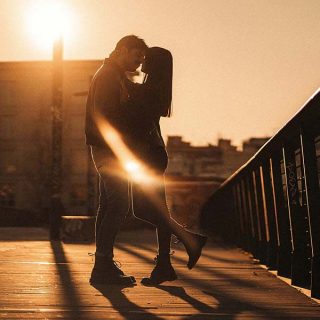 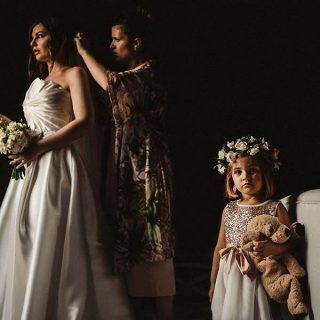 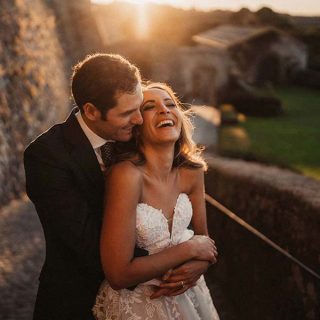 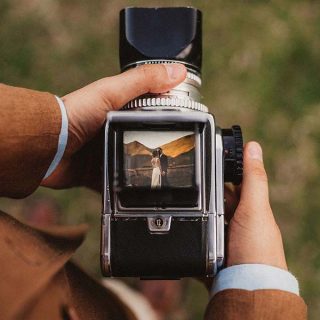